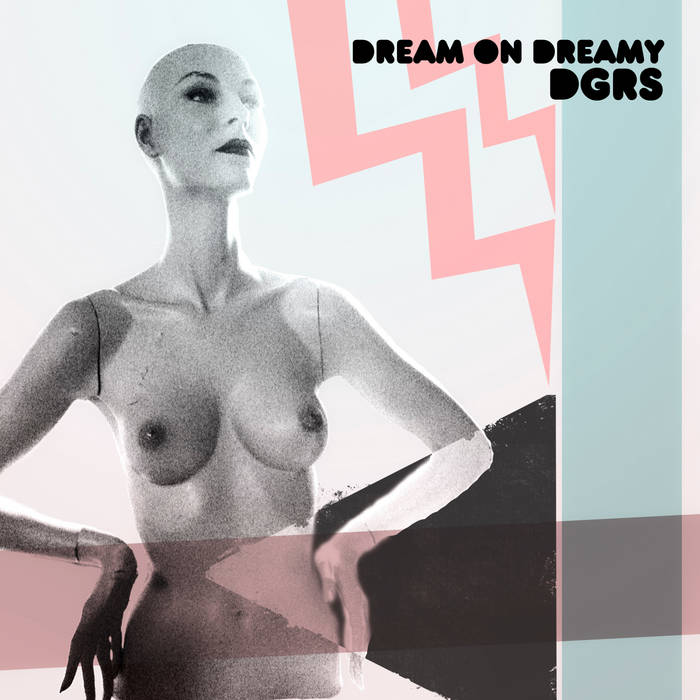 In Swedens darkest woods there’s a micropolis named Tranås and behind all its fur coats, gossip girls and dramas stands DEGREES (DGRS), an emotive two-man band featuring Mikael Jacobson (The Trick, Late Night Conversations) and Rickard Folke (Boygirlme). The guys met in 2001 and have been friends ever since. With the same love for music, both stuck in a crazy small town, they decided to put their hearts and brains together in september 2008 to form the band “DEGREES”.

In summer 2010 DGRS started to record their album “Dream On Dreamy” after they had written new songs – “The Great Big Void” & “Roads Again” – for a gig at The Mayflower Pub in Tranås. Unlike before, when they created songs from the cosy perspective of “having a beer on the couch in a laid back atmosphere”, they saw reason and understood that they wanted to give higher priority to a sound that works perfectly when played live.

Just when the album began to assume a shape the worst case scenario happened: a complete data loss, which means a minor desaster to a band which relies pretty much on pre-recorded material. The only chance was to start from scratch and that’s what they did. Finally in March 2011 they did the final mixing of their album, that was createdat a point of their lives where both guys felt that they were more than done with their tiny hometown and that it was the right time for a change – for something bigger and even more for something new. DEGREES themselves explain that this feeling is portrayed at best in the songs “Oakland Mountain High” and “At Least Rock & Roll Won’t Leave A Hole In My Back”.

“Dream On Dreamy” is about magic, headaches, lack of sleep, black dreams and the body temperatures. And to help with getting an idea of their sound: open-hearted naive, out-and-out nostalgic, here comes a well done, fluid style of writing album that can be named relaxed Indie-Pop.

All songs: written, performed, produced
and recorded by Degrees 2010-11.
Released on dgrsrecordings & afmusic 2011.
Sample on #7 from the motion picture "The Outsiders" 1983 (Coppola).
Coverart and layout by R & M.J.