An Act Of Love And Violence

by The Open Up and Bleeds 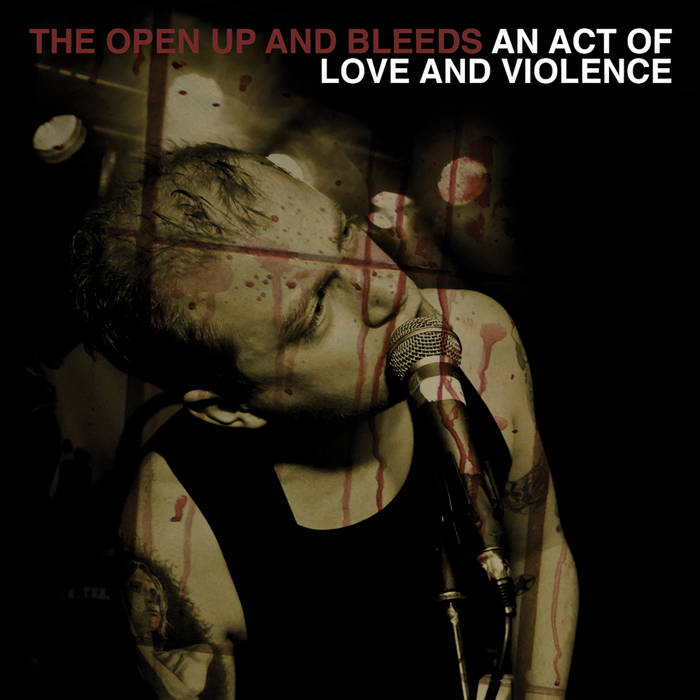 What or who do you think of, when you hear "The Open Up and Bleeds"? Words like open up or bleed cause some grim thoughts. After intensive listening to the album, you just feel very enthusiastic about it. Enthusiasm about an album full of strength and passion called "An act of love and violence". What we got here, are four life-experienced men who got together in Stockholm in 2006. Together they created that what they represent with each and every song of "Open Up and Bleeds": profoundness that tell stories.

Joel Segerstedt's voice is the special something about the band. You cannot and also don't want to compare them to any other band out there. For sure, "The Open Up and Bleeds" won't be too disappointed about the fact that are incomparable and do not fit in any common scheme: they are just unique. Furthermore this album shows so many different facets...it surprises its listeners with many fast, but although many quiet and intensive songs. The sound, no matter if ballad or hard rock riffs reminds us a little bit of the 80s.

If oneself imagines a live show of "The Open Up and Bleeds", you would think of a live open air on a deserted place somewhere out in Stockholm. Small crowds would circle around the stage and burst into this exceeding sound. An atmosphere that turns every summer night into something unforgettable. The instrumental part with bass (Thomas Meyer), lead guitar (Markus Johansson) and drums (Andreas Thunmarker) is great. Together with the voice of Joel they make the sound round. Unsurpassable! The Songs "I Don't Wanna Die", "The End", "Lets Go Back To Modernism" and "This Noise" certainly belong to the more rocking songs of the album and ensure your feet will move around. The other songs are quieter and give you food for thought. These are songs like "Ok Is Not Ok"and "Cut Me A Live One".

The album "The Open Up and Bleeds" created here, is a real masterpiece of art. Therefore it's quite easy for someone to introduce his favourites. Especially two songs take hold of everybody. In these two songs you could find all qualities of the band combined. With 3:33 min of pure passion in Joel's voice, "In the darkest hours" keeps you tied up. You can even sense what he wants to tell you. "Stiv Batorsin All of Us" is just well. When oneself listens to this song, he just wants to stand up and dance around. And you can be sure you'll not be the only one.

What does this album command? Buy it or download it for free on afmusic from October 4th on! Without guilty conscience. It won't disappear in the depths of your cd-rack or hard disc.